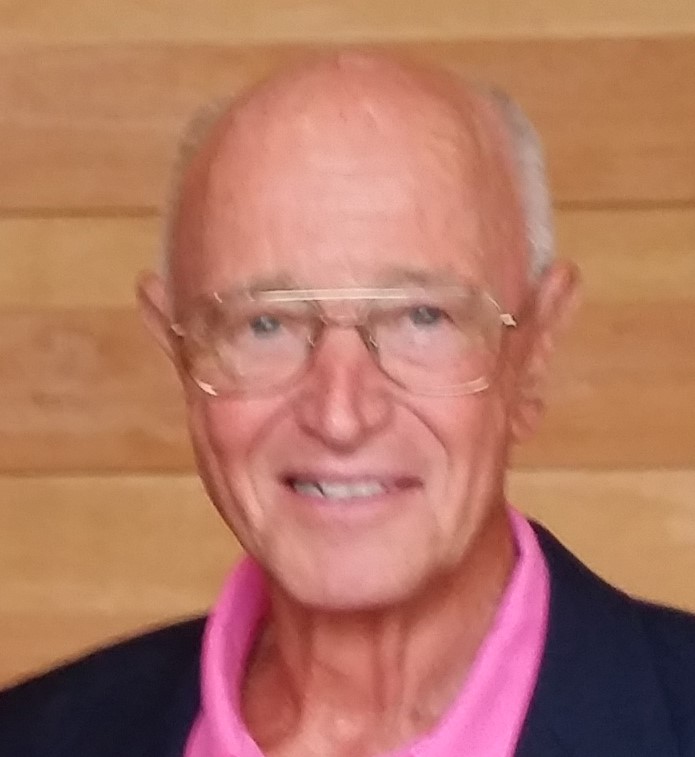 With over 45 years experience working in the marine industry, Alan has a very extensive and impressive resume. A native of Connecticut, Alan moved to Florida in 1969 and began work with Associated Marine Institutes (AMI) as an instructor and then later Vice President in charge of new programs and developing a yacht donation program.

After 16 years with AMI, Alan ventured into the world of sales to become a yacht broker for new and pre-owned listings with Roger Hansen Yacht Sales in Jacksonville. Over the next 30 years, he worked at a number of prestigious brokerages throughout Florida. Most recently, Alan was a broker with Allied Marine and represented large brokerage listings as well as new yachts from the likes of Pershing, Ferretti, Riva and Mocchi.

During his career, Alan has been involved with the America's Cup, the Tall Ships, the SORC, and sold large and small sailing vessels and power boats as well as handling hundreds of contributions involving boats, planes, cars and other tangible property. He is a longtime member of the International Yacht Brokers Association, a Certified Professional Yacht Broker, a member of the National Association of Underwater Instructors and is on the Board of Trustees for the Associated Marine Institutes.