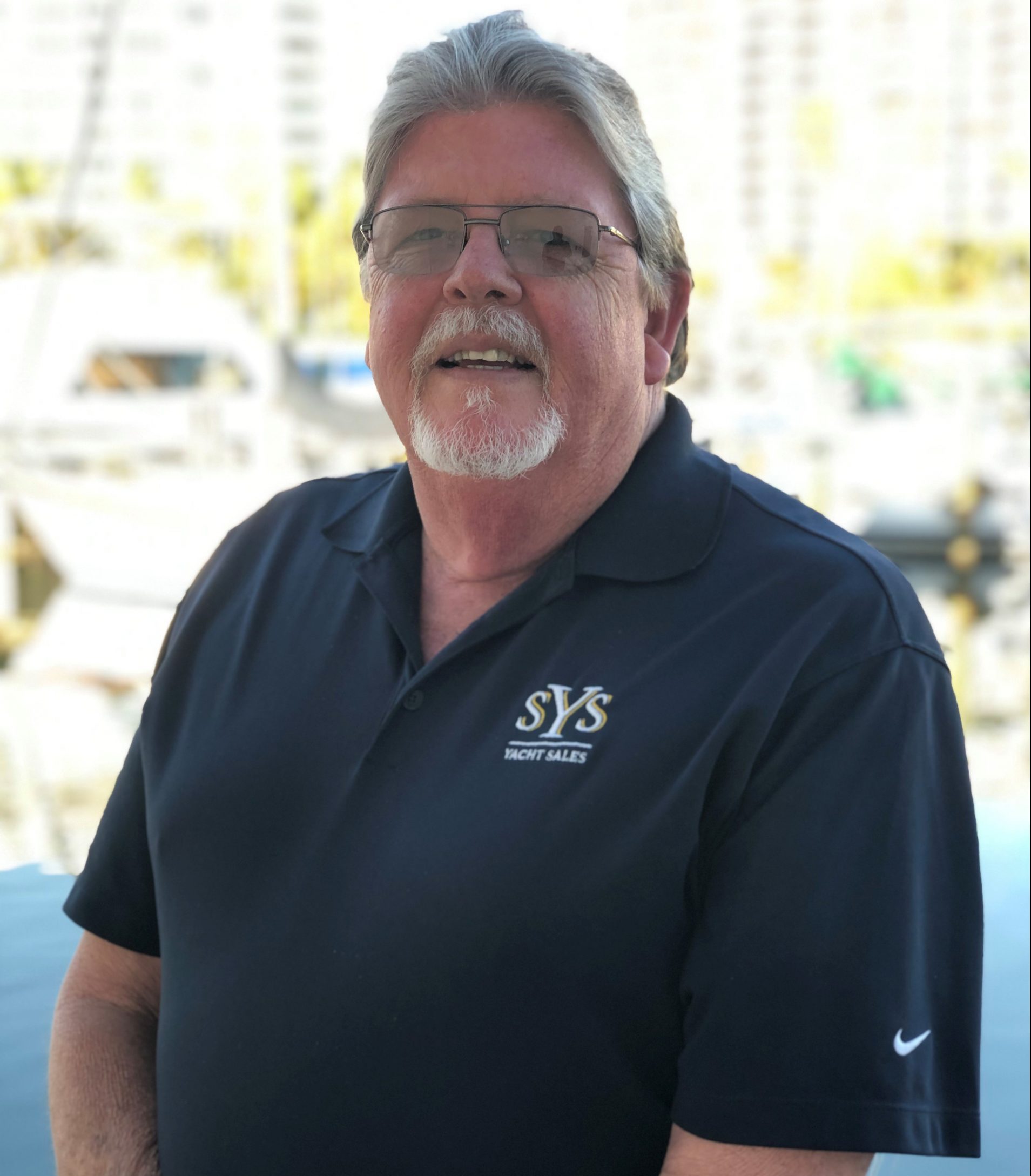 A 5th generation Floridian, Andy grew up boating, diving and fishing on Biscayne Bay and Key Biscayne’s surrounding flats, reefs and the Florida Keys. He studied abroad and during his time there he traveled extensively throughout western, central and northern Europe.

Andy has sold and coordinated the shipment of boats to every continent in the World, and personally travels to Panama to fish with clients he has sold boats to on the infamous Hannibal Banks off the Pacific coast. Andy has owned a number of different sizes and types of boats including a 42 Hatteras convertible that he and his wife Joanne refitted in the mid 1990’s..

Andy is a 30+ year recreational industry veteran who has worked in the manufacturing and retail sector. He also served on Board of Directors of the Florida Yacht Brokers Association (known now as IYPA) for a period of 3 years. He has worked in, and consulted with, a number of the larger retail dealerships in the Southeast US. He and his wife Joanne have owned and operated independent yacht brokerage offices for over 20 years.