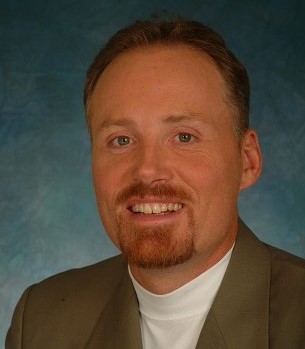 Brent has had a long history with boating, growing up on Clearwater Beach, FL. He bought his 1 st boat at 16 years of age, and owned over 30 since. He has been living and Working in the Washington DC area for the last 32 years. He Joined the US Navy after college and was stationed in DC at (ONI) Office of Naval Intelligence as an Intelligence Analyst. After 5 years active duty, he went to work for the Federal government and worked for several intelligence agencies for 5 years.

He then embarked on a sales career with Lockheed Martin and IBM selling software to the military all over the world. 17 years ago, he left that and started selling residential and commercial properties. In all this time maintaining memberships in multiple yacht clubs in the area. Several years ago, he was approached by a local boat brokerage and asked to join their team. He thought why not I can sell boats and houses at the same time.

After 32 years in DC he has made the move to South Florida and is continuing his quest to sell yachts for the future. As a former Intelligence Analyst, he is applying his skills from that to help his clients, buyers and sellers achieve their goals with detailed commitment.