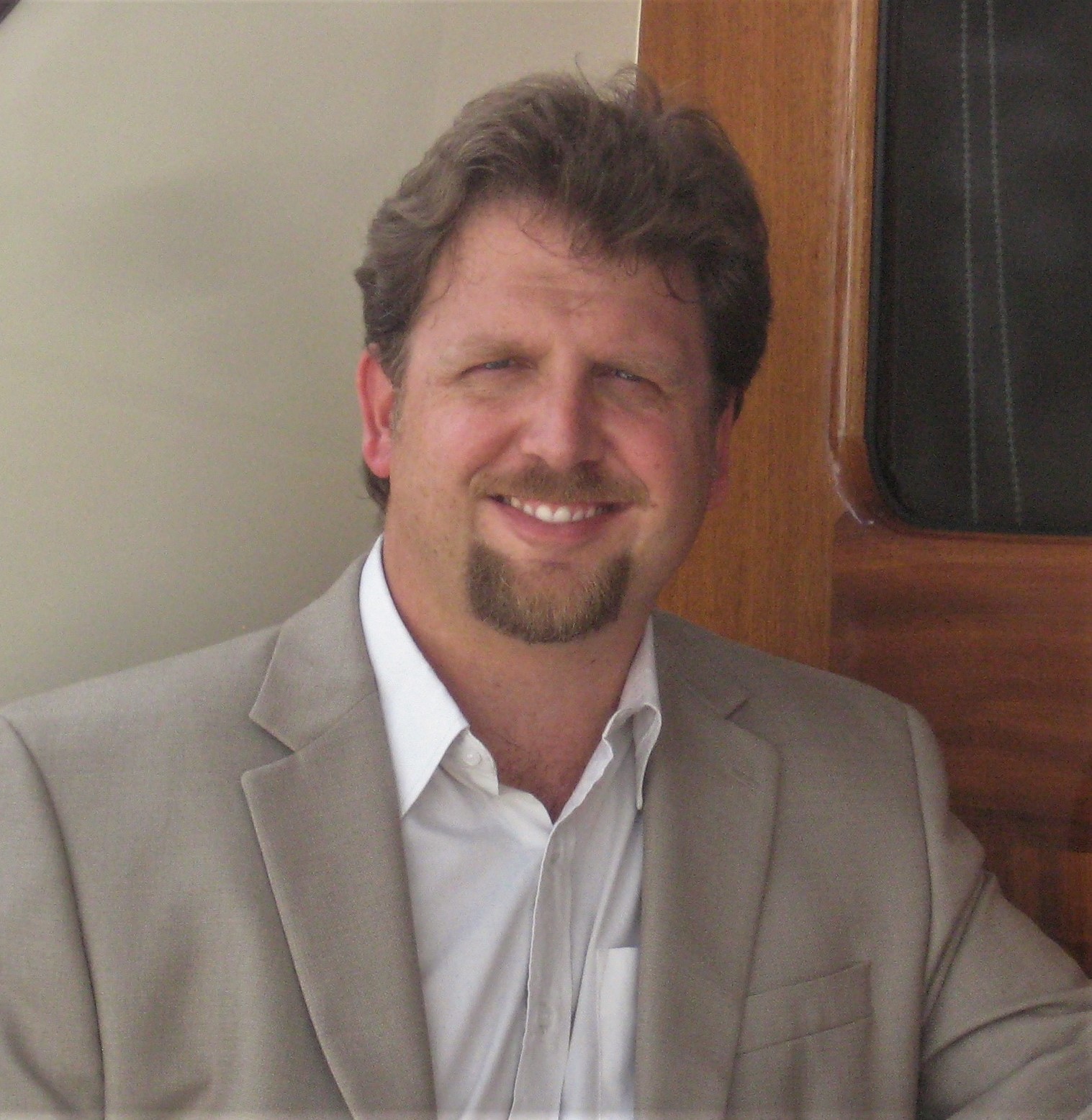 Dirk brings over 20 years of yacht sales and on the water experience. His first boating memories were at a young age with his family. He spent his early boating years on a 16 footer on Lake Wallenpaupack in Northeastern Pennsylvania. After high school, Dirk joined the US Coast Guard, working as a Boatswains Mate at small boat stations in Tawas MI, St. Ignace MI, Charleston SC and on a River Tender in Pittsburgh PA during his time in the Coast Guard Reserve.

After earning degrees in Marketing and German for International Trade from Indiana University (IUP), he worked with various yacht manufacturers including Sea Ray and Bertram and managed US sales efforts for international manufacturers Vicem and Bavaria. He also earned his MBA from the University of Tennessee and currently holds a 100 Master Captain License.