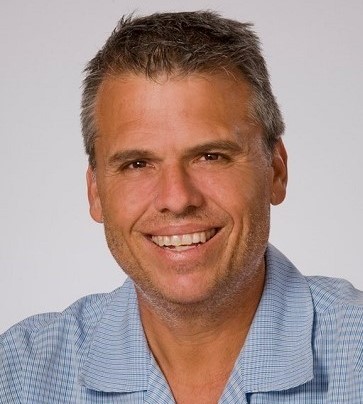 Born and raised in Nokomis, Florida, Doug has a love of the sea unlike any other. For the past 35 years Doug has spent every day either working on or selling luxury vessels. Starting in 1987, Doug founded and owned Outboard Motors & Marine Parks, Inc., where he earned his certification from OMC (currently Bom Bardier) and Mercury Marine motors. During that time, Doug supervised a staff of 20 employees who remanufactured over 400 outboard motors per year.

From 1996 to 1999, Doug owned Grassy Key Marina in the Florida Keys. This full-service marina offered boat rentals, boat storage and other services including bait & tackle. Also during that time, Doug founded and owned Venice Boat World where he and his staff sold new and used Johnson Outboard motors, Carolina Skiff boats, and many other boats from the world’s premier boat manufacturers. In the pursuit of continuing his extensive experience, Doug holds his certification as a Yamaha Outboard Technician.

Over the years, Doug has amassed thousands of satisfied clients who followed him to Sarasota Yacht & Ship in 2014 where he became Sales & Service Executive. Doug likes collecting rare coins and during his spare time, Doug goes offshore fishing for grouper, snapper, tuna and any other Gulf of Mexico game fish. His largest ever catch was a 605 pound Dusky Shark.


One of my greatest pleasures in life is helping my clients buy the boat of their dreams. Call me today to learn how I can help you on your journey.