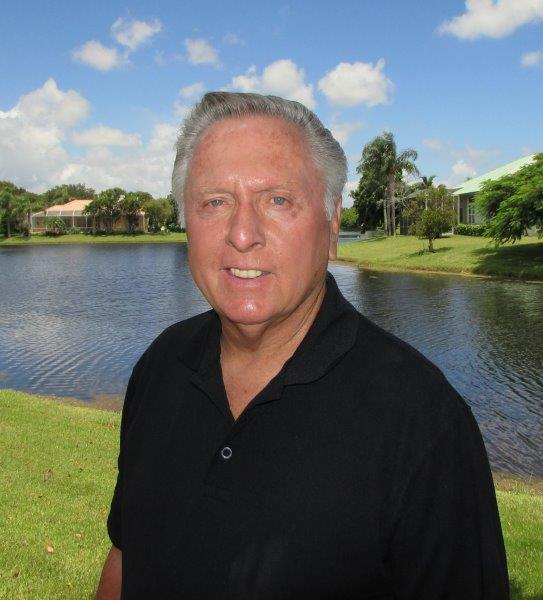 Harry is a native New Yorker who grew up on Long Island acquiring experience in all levels of boating, including cruisers and sport fishing boats. After moving to Michigan during his early business career, Harry also gained extensive expertise in boating and fishing on the Great Lakes and in Canada.

Harry has a Business Management Degree from State University of New York. During his career with Fortune 500 Companies, he was responsible for the development and implantation of many sales and accounting programs. Harry is a US Navy veteran and a graduate of flight safety. He holds several licenses including Commercial Pilot & Flight Instructor with ratings in single, multi-engine and instrument as well as a Coast Guard 100 Ton Masters license. Harry is a member of both the West Palm Beach Fishing Club and the West Palm Beach Power Squadron.

Through the years Harry has been involved in the sale of many new & used boats that include Century, Chaparral, Chris Craft, Maxum and Wellcraft brands. Harry brings a value based selling approach to SYS in order to truly understand both a buyer’s and seller’s needs.