One continuous level of luxury.

The superstructure shape on the 54 Sedan is also somewhat less bluff than traditional predecessors. The coach roof is angled just enough to shed headwinds and shrug off spray, but upright enough to provide good volume in passenger spaces.

Note too the way the roofline swoops down, ever so gradually, almost to mid-cockpit. Elsewhere, visual cues recall art deco influenced boats of the 20’s and 30’s (when they were referred to as ‘gentlemen’s launches’).

You can sense this style in the round port lights; the triangle of circular deck hatches up forward; the chunky, sculpted communications mast, that can be painted to key with the distinctive selection of hull colours; as well as the sleek, fluted gills of the engine air intakes that visually continue the taper of the side windows. At the rear of the deckhouse there’s another clever feature: the rear, toughened-glass openable bulkhead is curved outward, top to bottom.

The effect of this, from the inside looking out, is that of an even more roomy and glowing saloon. Right across from the galley, on the starboard side is the true heart of the saloon; a large L-shaped seating area that does double duty as lounge and dinette. (Or triple duty, with its clever purpose-built storage for crockery, glassware and charts tucked under.)

The Sedan owner could well be new to boating and just wants it to be as easy and simple as possible. But they could just as easily be a veteran cruiser who has owned Flybridge vessels but no longer wants split-levels and stairs, either in their boat, or their living quarters on terra firma.

SYS Yacht Sales offers new Belize Motoryachts for sale. Contact us for more information on the Belize 54 Sedan and other models available. 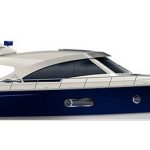 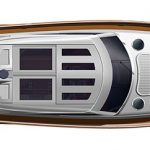 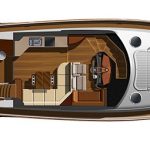 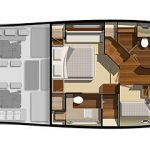 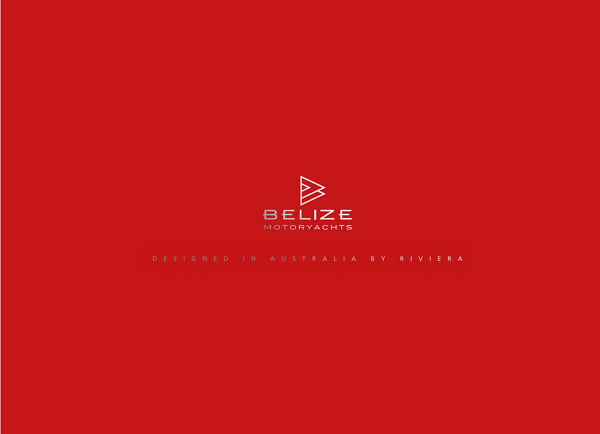 Riviera is the largest and most awarded luxury yacht builder in Australia and a leader in the global marine industry.

The Belize line is the result of two of Australia’s leading marine entities. The builder side of the equation is Wes Moxey, who knows boat construction inside out (and, no doubt, outside in). He’s worked from the shop floor to the top floor in Australia’s highly competitive boating industry. His retail and customer-support partner is Lee Dillon, head of one of Australia’s most successful boat distribution networks, Lee Dillon Marine, LDM.

An important aspect of the Belize belief system is a determination to source the best, no matter where in the world it exists. The yard chose to build Belize boats may be the best of the best, Kha Shing. For 35 years, Kha Shing has built more than 1,300 vessels, ranging from 45 feet, all the way to 185 feet.

Discover why the new Belize 54 Sedan and Belize 54 Daybridge are standing out and turning heads around the globe.