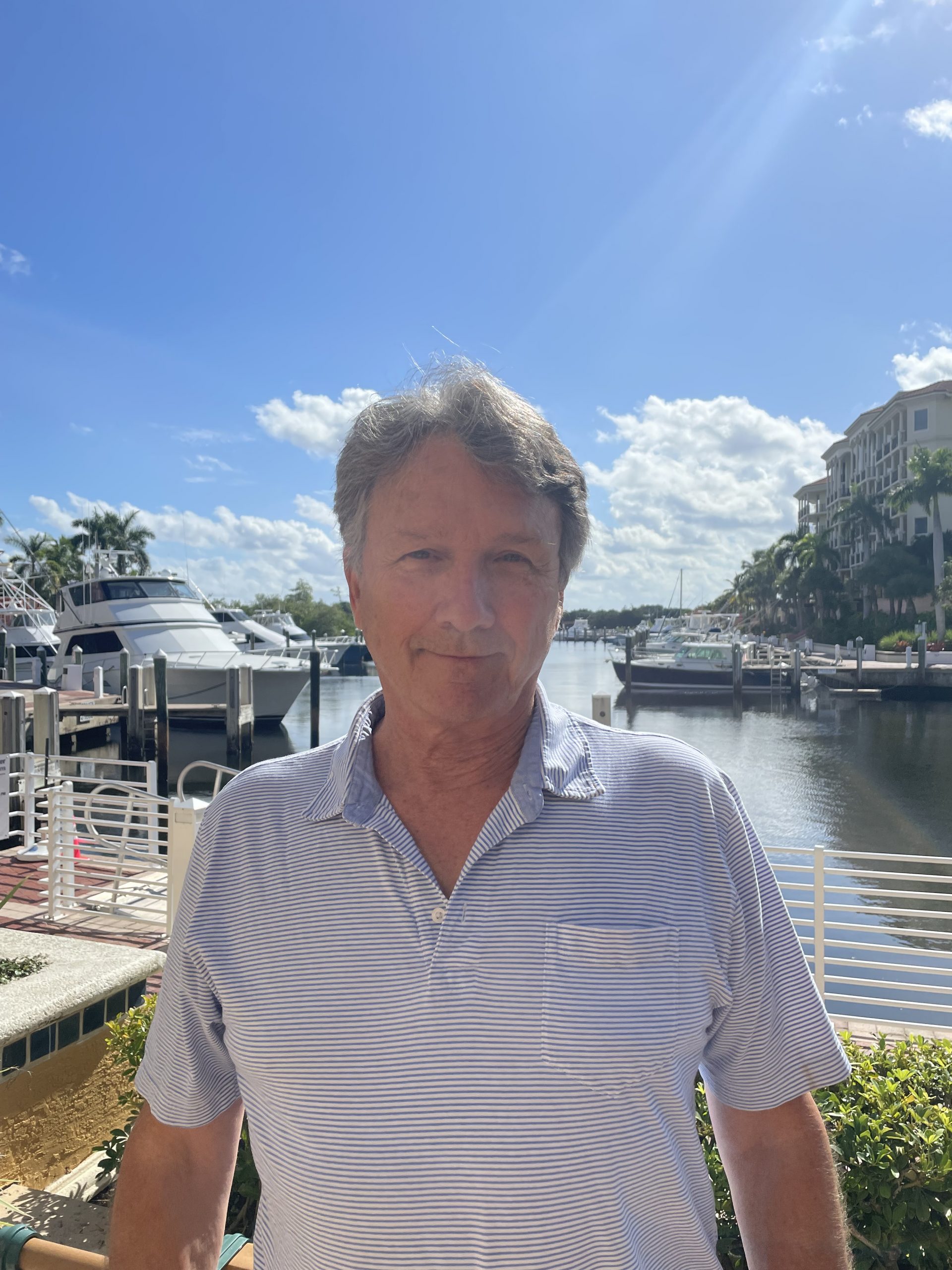 Paul Madden grew up in New England racing on a series of Sparkman & Stephens-designed yachts. He has sailed to Bermuda, trans-Atlantic, and in Scandinavia, Alaska, and the Med. After earning an MBA at Boston University’s program in Brussels, and a film degree in England, he landed in Miami to direct a comedy film for Sony, but soon entered the yacht business with Camper & Nicholsons in Monaco. From there, he was assigned to manage C&N’s brokerage business in Mexico, which included a Sunseeker dealership. Subsequently, he launched the Internet’s first online charter brokerage, Yachtstore.com, which FORBES magazine cited as “the Internet's largest virtual yachting brochure”.

Serving as the North American rep for Blohm+Voss he brought the German shipyard the Heywood/Disdale-designed 92-meter MAYAN QUEEN new-build. His long-time clients have owned such vessels as the 180’ classic yacht Stargazer (formerly owned by Henry Ford II) and the 141’ expedition yacht MARCATO. He also brokered the sale and conversion of NOAA research vessels, including the 303’ SAHARA and the 175’ Ocean Starr.

“It’s not the size of the vessel that’s important, it’s finding the absolute right fit for the client.” He recently listed a classic Hinckley Sou’Wester 50 and a Jeanneau Sun Odyssey 389 on behalf of client/friends. “There is a wide-variety of seaworthy and fun yachts out there - the challenge is in filtering the options down to arrive at the perfect solution.”

After the sale, Paul Madden often becomes a trusted guide and advisor for clients, assisting regularly with crew hires and cruising advice. Having first visited Cuba 30 years ago, he has arranged for many exciting and fun-filled Cuban yacht adventures, and can also advise owners about Caribbean and European cruising.

Clients also enjoy seeing Paul’s videos on The Yacht Channel on YouTube, which has had over 2 million views.