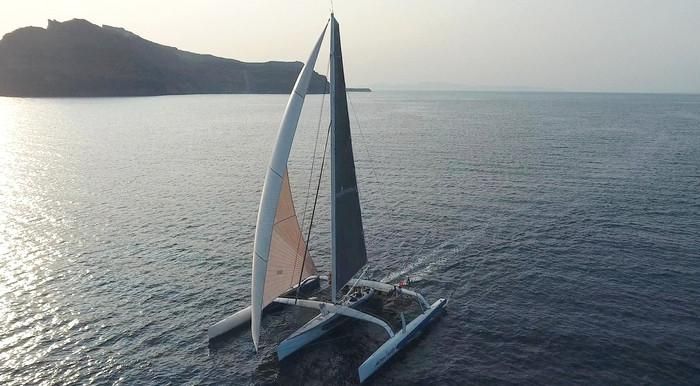 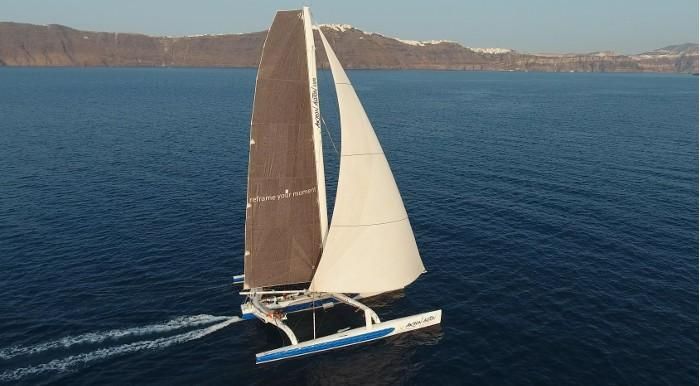 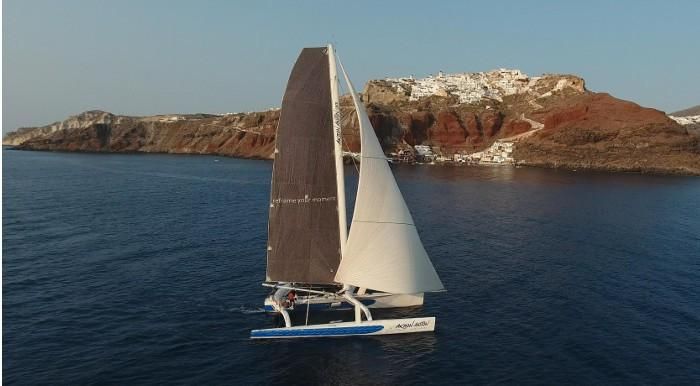 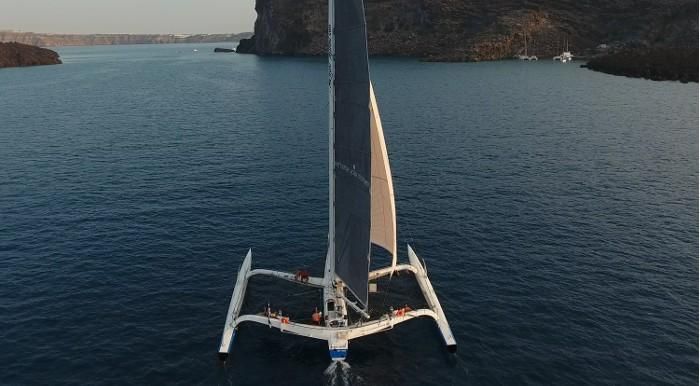 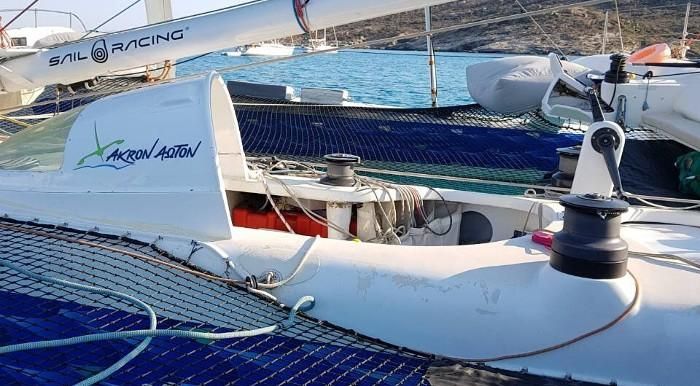 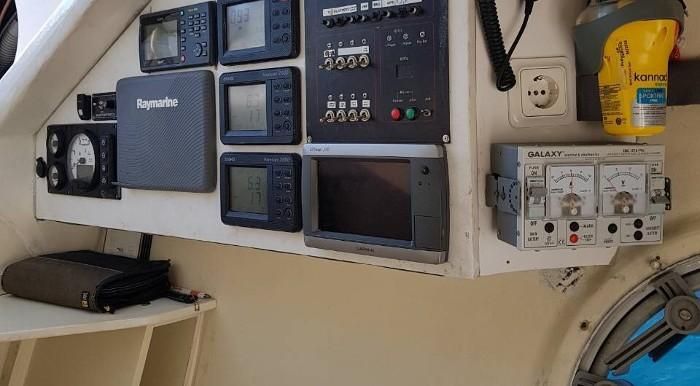 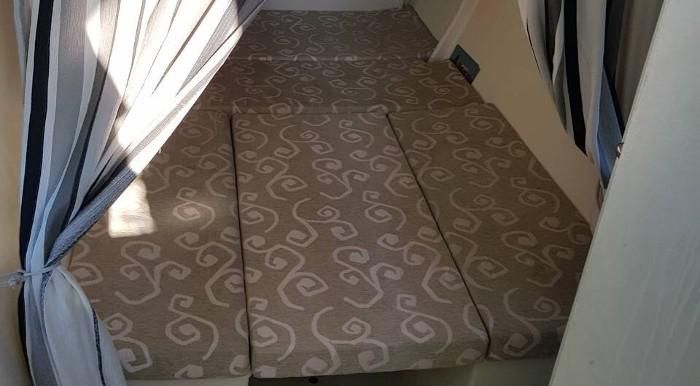 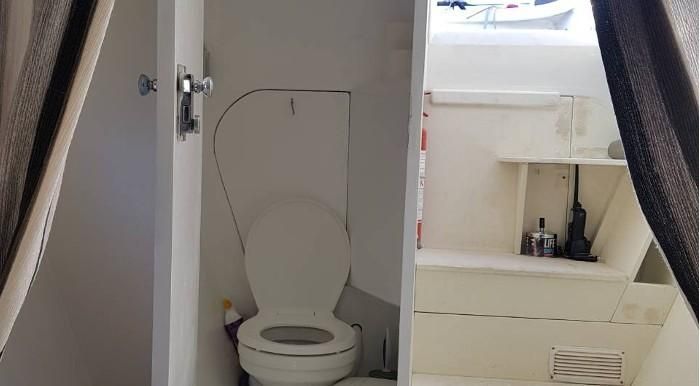 Originally launched as GROUPAMA 1 and renamed HIQ later on
Winner Orma Cup 2000, 2001, 2003 & 2004 as GROUPAMA 1
In 2007 as HIQ Winner Round Gotland race
Speed record Helsinki – Tallin
Speed record Round Tjörn race
The Owner of AKRON AOTON has greatly improved her to make her easier to sail and to manoeuvre to get into marinas : he added a more powerful main engine and a bow thruster.

SYS Yacht Sales is pleased to assist you in the purchase of this vessel. This boat is centrally listed by Bernard Gallay Yacht Brokerage. 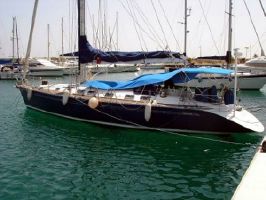 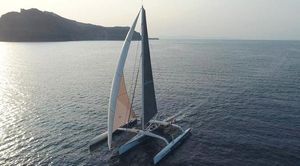 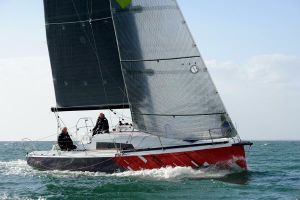 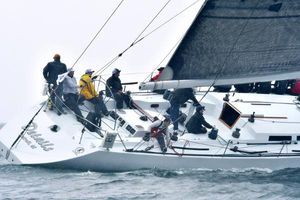 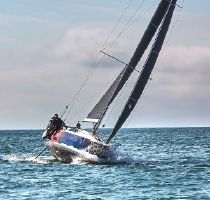 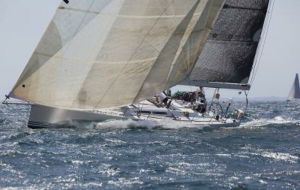 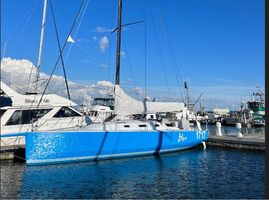 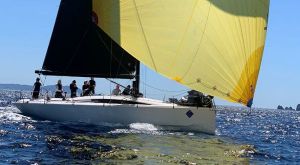 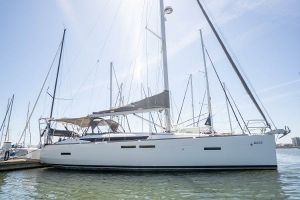 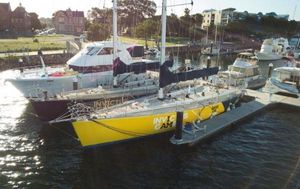 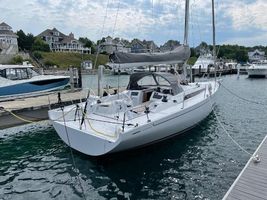